Gold Star Pins:
Everything You Need to Know “All gave some. Some gave all.”

The Gold Star Lapel Button and the Lapel Button for Next of Kin of Deceased Personnel officially represent a military loss. They are presented to the surviving family members of our brave men and women who die while on active military duty in service to our nation.

Sgt. Maj. of the Army on GoldStarPins.org

The families of service members who made the ultimate sacrifice deserve our respect, gratitude, and the very best support we can provide.  It is an honor and a privilege to maintain this site as a way to assist, inform, honor, educate, and support the memory of those who gave everything in service to our nation. 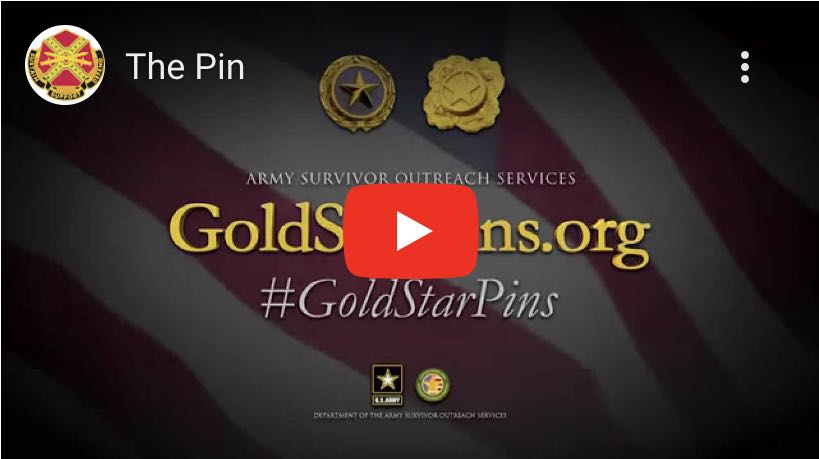 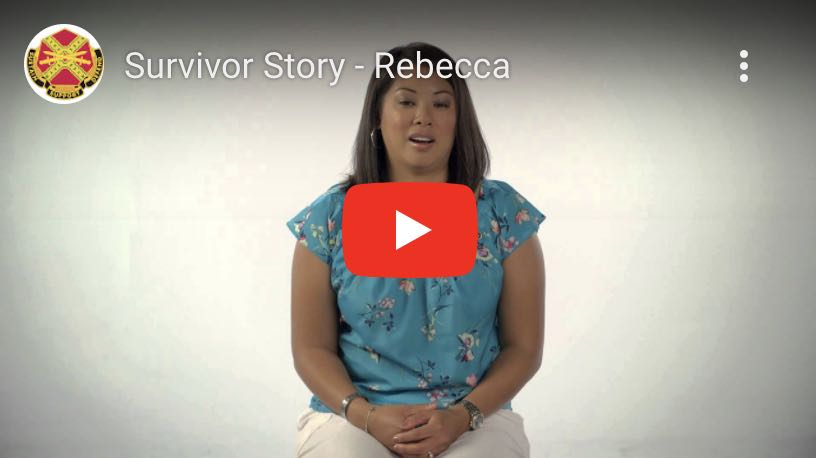 When you see someone wearing either the Gold Star or Next of Kin Lapel Button, know that he or she has lost a loved one who selflessly served our nation.

Please explore our site to learn more about what you can do to remember, respect, and honor our fallen service members and their surviving families who wear the Gold Star or Next of Kin Lapel Buttons.

Where Did Gold Star Pins Come From?

Since World War I, a gold star has been the symbol used to identify and commemorate family members who have lost a loved one in war.

The Gold Star lapel pin that is in use today was established by an Act of Congress on August 1, 1947 (Public Law 80-306 Chapter 426), as the officially recognized symbol to identify widows, parents, and next of kin of US military service members killed in military operations, as defined by the law.

“Over 7,000 United States service members have died in the wars in Afghanistan and Iraq since the onset of “the global war on terror” which unofficially began Sept. 11, 2001.

More than 16,000 have died of other causes in that time. Gold Star families have borne the losses, and Defense Department officials want Americans – especially those serving in the department – to understand what the Gold Star lapel pin and Next of Kin lapel pins mean.”

The pins were created ”to recognize the sacrifices of so many,” said Deborah Skillman, the program director at the Military Community and Family Policy Office in the Pentagon.

In accordance with section 1126, title 10, United States Code, “Gold star lapel button: eligibility and distribution,” the Gold Star Lapel Button is provided by the Secretary of the Military Department concerned to identify widows, parents and next-of-kin of members of the U.S. Armed Forces who lost their lives: 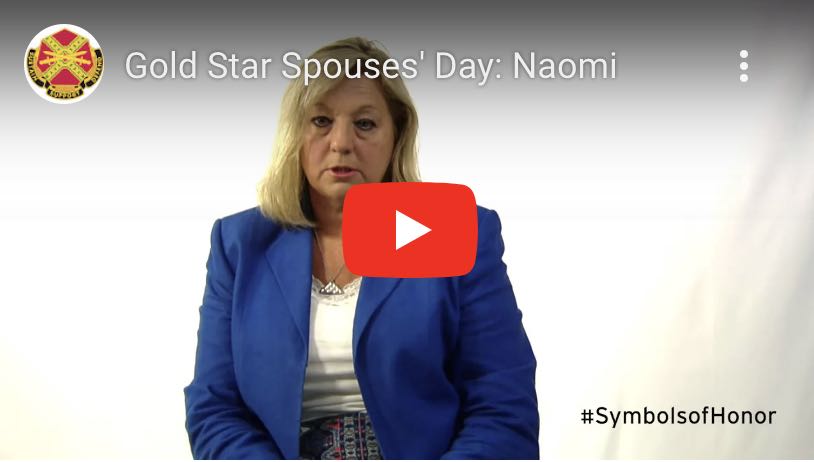 Gold Star Legal Funding is a disabled veteran-owned, nationwide lawsuit funding company. We proudly support GoldStarPins.org and the Gold Star Pins program, as well as many other veteran-owned and veteran support organizations.

The financing we provide is non-recourse, which means a plaintiff is only required to repay their advance if they win their case. If they lose or their case doesn’t settle, they owe us nothing.